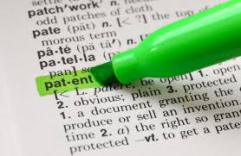 The patent is an industrial property and has a commercial life of 20 years during which it has complete legal protection and can be commercially exploited and also licensed to third parties.

Most patents are valuable. Many of the patents relating to the new technologies, such as smartphones or the Internet are worth hundreds of millions of dollars.

“The stakes for companies are getting bigger. The recent Google, Apple, Microsoft, and Facebook deals prove that. Research indicates that about 70% to 80% of a company’s market capitalization comes in the form of intangible assets, which include intellectual assets such as patents, trademarks, copyrights, and other business knowledge and know-how.  Patents are moving from a legal role to a strategic management one, and company leaders must be prepared.”

(From: “How To Tell What Patents Are Worth” June 25th 2013 Forbes Leadership Forum. Forbes Magazine)

The value of a patent is directly related to its acceptance and use by industry and the general public.

The BotBrik Patent has its origin in the search for a sustainable solution to prolong the life cycle of the plastic content of billions of plastic bottles discarded every day. All the plastic content is reused, even the plastic top. This new design and concept of plastic bottle doesn´t change or modify the basic use and manufacturing of the bottle, on the contrary, it adds to this useful method of transporting and selling liquids important ecological and commercial advantages.

BotBriks interlock together without the need for binding material. The side joining plugs of one BotBrik fit perfectly into the side receiving recesses of another BotBrik. 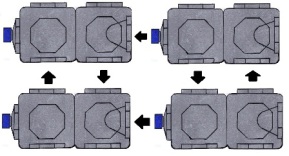 One very important aspect about our BotBrik design is its universal concept. Design and sizes will be the same all over the world. BotBriks in China will have the same sizes and shapes as BotBriks in Spain or in The United States, so they can be reused all over the world without any problem if they are exported from one country to another and will still interlock into each other. 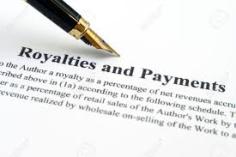 There would be three royalty payment levels.

1. Developed countries such as the USA, Europe and Australia.

2. Developing countries such as Mexico, Brazil and Turkey.

3. Underdeveloped countries such as India, Egypt and Indonesia.